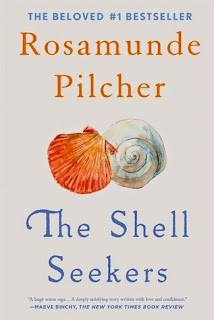 Book description:
Penelope Keeling's prized possession is The Shell Seekers, painted by her father, and symbolizing her unconventional life, from bohemian childhood to wartime romance. When her grown children learn their grandfather's work is now worth a fortune, each has an idea as to what Penelope should do. But as she recalls the passions, tragedies, and secrets of her life, she knows there is only one answer...and it lies in her heart. (publisher)

Book beginning: The taxi, an old Rover smelling of  old cigarette smoke, trundled along the empty country road at an unhurried pace. It was early afternoon at the very end of February, a magic winter day of bitter cold, frost, and pale, cloudless skies. The sun shone, sending long shadows, but there was little warmth in it, and the ploughed fields lay hard as iron. From the chimneys of scattered farmhouses and small stone cottages, smoke rose, straight as columns, up into the still air, and flocks of sheep, heavy with wool and incipient pregnancy, gathered around feeding troughs, stuffed with fresh hay.

Sitting in the back of the taxi, gazing through the dusty window, Penelope Keeling decided that she had never seen the familiar countryside look so beautiful.

This book was first published in 1987 and has been a bestseller since then. I have never read it but have heard about it, and now have the chance to read the new paperback edition to be published in May, Thanks to the publisher for an ARC.

Wordless Wednesday: Am I Cute, Or What?

A friend sent this book to me and I'm so glad she did. It was a terrific and inspirational read, about a woman's determination to find her mother Nell's paternal family, a family her mother had lost contact with at age 3, when she was separated from her Chinese father, Samuel Lowe, and hidden away in the countryside by her Jamaican mother, Albertha. Years later, Nell's daughter. Paula Williams Madison has traced her mother's family lineage to a village in Guangdong, China and found relatives she never knew she had. 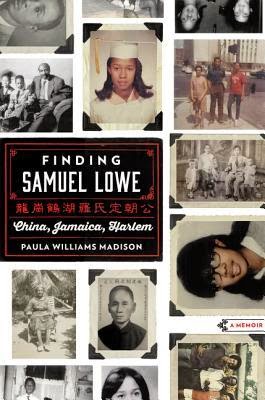 
He gave me one of his serious, twenty-four karat, all-Roosevelt looks. "Baby," he asked, "do you know you're Black?"I looked at him, puzzled and defensive. "Yes, I know I am Black." He looked a little hesitant, as if he were afraid to say any more, afraid to make the next point. He was worried about the unknowns. He worried that I might indeed find this family of mine, of Samuel Lowe's - find whomever might still exist.


In a few weeks, my world had been expanded by another continent - a huge continent where one corner houses my family. I have a place, a village, elders, cousins. They know me and they know my name....
I am Hakka.
I am Lowe Ding Chow's granddaughter.
I am Nell Vera Lowe's only daughter.
I am a Lowe.

My comments: Very impressive research went into this memoir about a woman's determination and success in finding and reuniting with her mother's paternal side of the family in Jamaica, the U.S., and in China. Moving and inspirational, it's a must read for all who value the importance of family, tradition, and culture. I admired the author's frankness and her sharing her family's complex history.

Book description: Spanning four generations and moving between New York, Jamaica, and China, a powerful memoir that is a universal story of one woman's search for her maternal grandfather and the key to her self-identity. Finding Samuel Lowe includes a 16-page black-and-white photo insert and photos in the text. (publisher)

A memoir and a mystery that came in the mail: 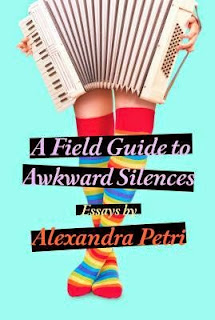 But Petri is here to tell you: Everything you fear is not so bad. Trust her. She’s tried it. And in the course of her misadventures, she’s learned that there are worse things out there than awkwardness—and that interesting things start to happen when you stop caring what people think. (publisher) 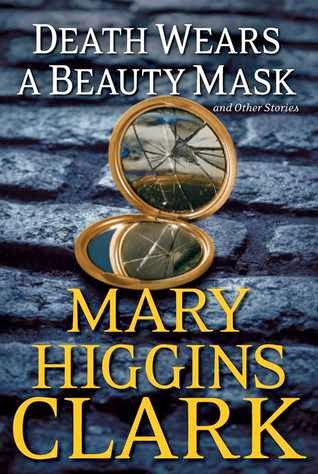 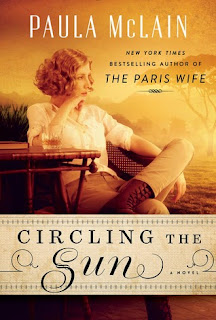 What's new on your reading shelf?

Two mourning doves doing their morning grooming, their heads under their feathers....
at April 25, 2015 5 comments: 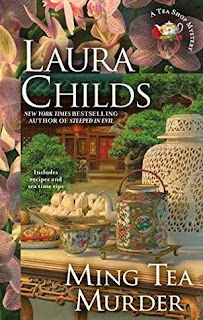 
With drums banging and the sweet notes of a Chinese violin trembling in the air, the enormous red-and-gold dragon shook its great head and danced its way across the rotunda of the Gibbes Museum in Charleston, South Carolina. It was the opening-night celebration for the reconstruction of a genuine eighteenth century Chinese tea house, and the creme de la creme of society had turned out in full force for this most auspicious occasion.


"Which means, now that Webster is dead, Cecily really isn't obligated to pay the money back."
"That's right," said Greaves. "She's free and clear."
Maybe not that free and clear after all, Theodosia thought as she walked to her car.

Book description:
Indigo Tea Shop owner Theodosia Browning normally wouldn’t attend a black tie affair. But she can hardly say no to her boyfriend, Max, who has organized a gala opening for an exhibit of a genuine eighteenth century Chinese teahouse, and the crème de la crème of Charleston society is invited.
But Theodosia makes a grim discovery: the body of museum donor Edgar Webster. This case is difficult to ignore—especially after Max becomes a suspect.

I love this series and can't wait to read this one.
Thanks to the publisher for a review/feature copy of the book.
at April 24, 2015 18 comments: 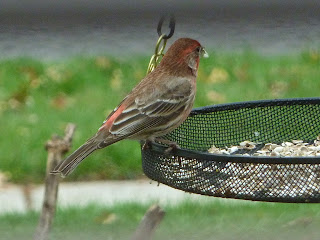 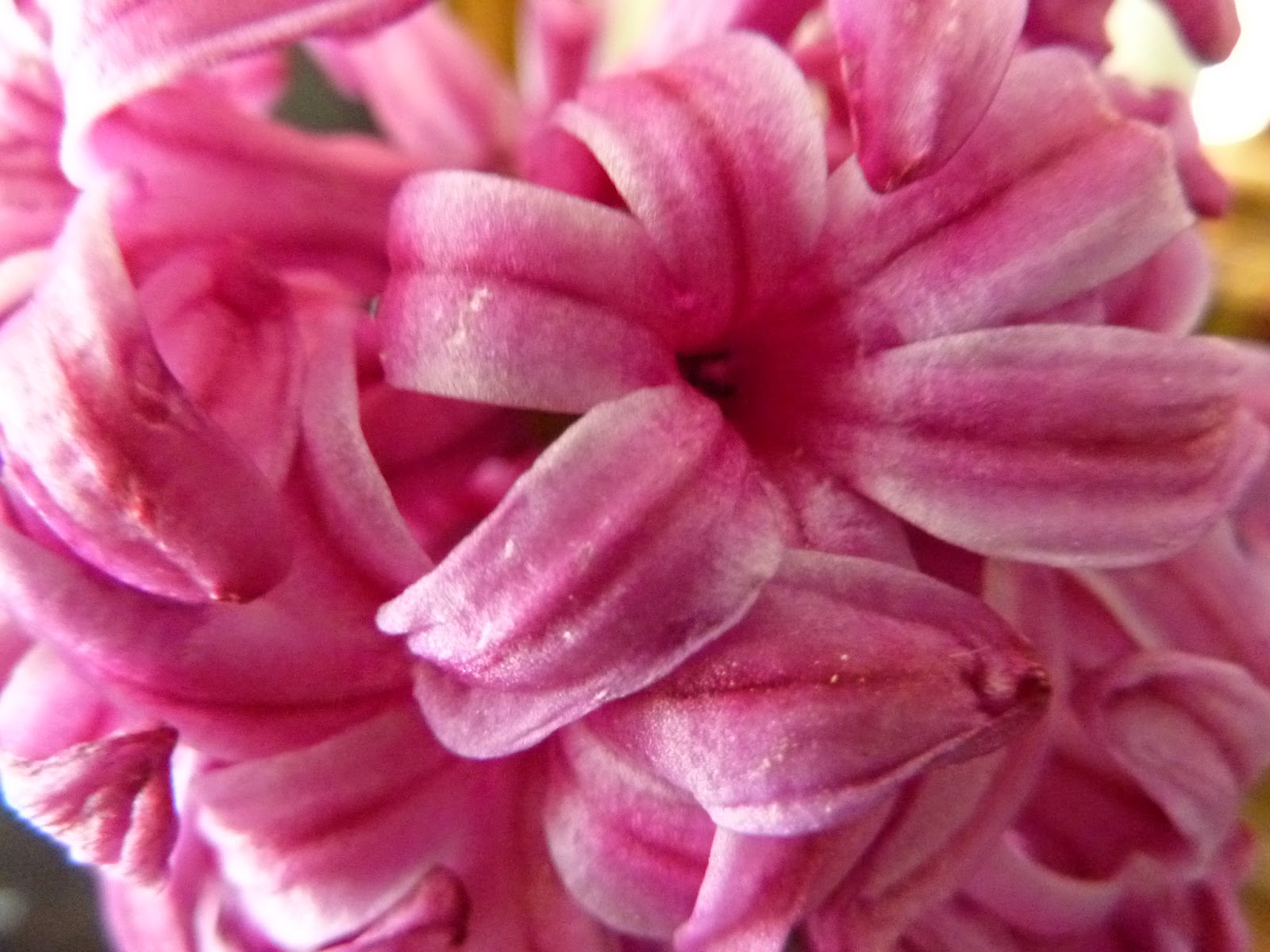