I found a few books at the library last week that I liked so much I immediately started them. 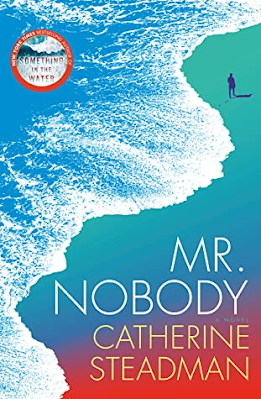 I learned a new neuropsychiatry term, "dissociative fugue", which refers to a rare type of amnesia, in which the patient loses memory of his identity, over and over again. Mr. Nobody, later called Matthew, is found on a British beach with no idea of who he is. He is seen by a neuropsychiatrist, Emma Lewis, who becomes caught up in trying to help him, not knowing at the beginning what type of amnesia he has.

For some reason, he knows more about her secret past than many people do, and this frightens her. Matthew is not as innocent as he seems, and certainly not the normal amnesia victim. The story becomes a thriller, with Emma fighting for her life in action packed and thrilling scenes. I was willing to give the book four stars but by the time I reached the ending, my rating became a solid 5. 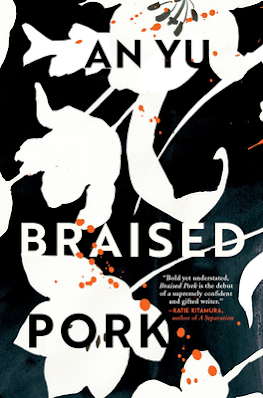 In modern Beijing, Jia Jia finds her husband dead one morning in the bathtub, kneeling with his head in the water.

She begins to dream about a fish-man whom she follows into dark watery depths. The silvery fish-man is elusive and darts away each time she enters this dream world. Jia Jia is determined to find out about the significance to this creature to her husband and her deceased mother, who has left many sculptured pieces of this creature.

Her search takes her to Tibet, where she finds more of the sculptures and is told about her mother's visit there. The image of this fish-man and its elusiveness is a major theme in the book and it's left to the reader to determine its significance to the people in the book.

A well-crafted, original literary novel and a five-star read. 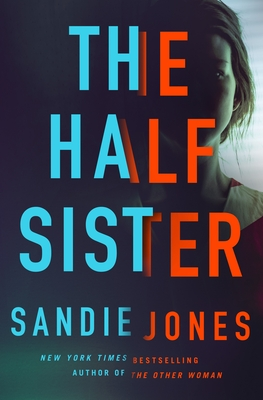 Kate and Lauren, sisters, have Sunday lunch at their mother's house every week. Kate and Lauren are not close sisters, but their differences are forgotten when an unexpected visitor to their Sunday meal throws the sisters and their mother into disarray and confusion.

I have just started this domestic thriller and hope I like it enough to finish! 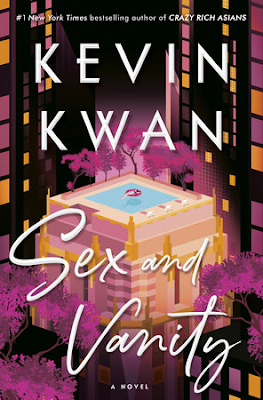 This is a new book by the author of Crazy Rich Asians trilogy. Set on the island of Capri, it seems to be a n international romance with many cultural complexities. I'm looking forward to starting it.

It's Monday: Books Set in Cleveland and Tuscany, Italy 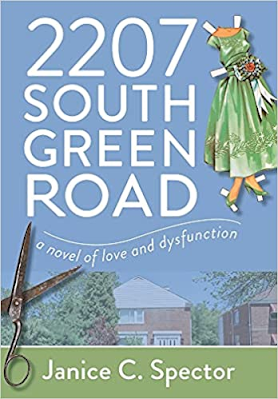