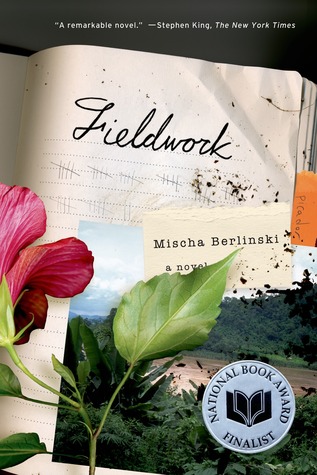 The book poses questions about the impact of missionaries overseas and the question of changing a culture versus merely observing it.
- January 06, 2008