I watched the 1953 film, Julius Caesar, the Shakespearian play made into a movie starring Marlon Brando as Mark Anthony, James Mason as Brutus, and the equally famous John Gielgud as Cassius.

Got to relive high school English classes when famous lines such as Mark Anthony's speech came up, eloquently delivered.

Friends, Romans, countrymen,lend me your ears;
I come to bury Caesar, not to praise him.

Other famous lines I knew were from Shakespeare; a few lines I was surprised to find out were also Shakespeare's. Such is the power of the Bard.
at February 03, 2009 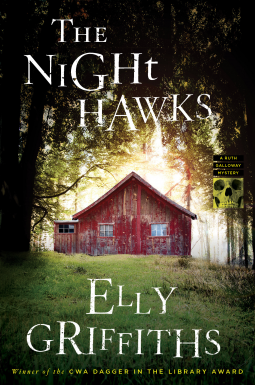