It's Monday: What Are You Reading? Women's Fiction and Historical Fiction

Visit It's Monday: What Are You Reading? at Book Journey. Also, Mailbox Monday at its permanent home, and Stacking the Shelves at Tyngas' Reviews.

Review books, thanks to the publishers: 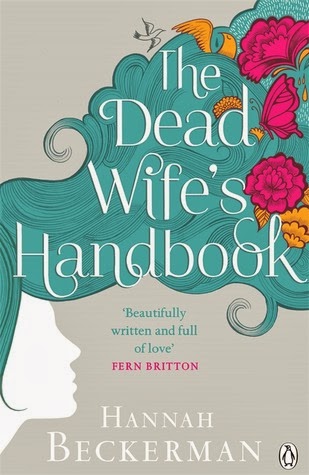 The Dead Wife's Handbook by Hannah Beckerman; Penguin; February 13, 2014.
"Rachel, Max and their daughter Ellie had the perfect life - until the night Rachel's heart stopped beating. Now Max and Ellie are doing their best to adapt to life without Rachel, and just as her family can't forget her, Rachel can't quite let go of them either." 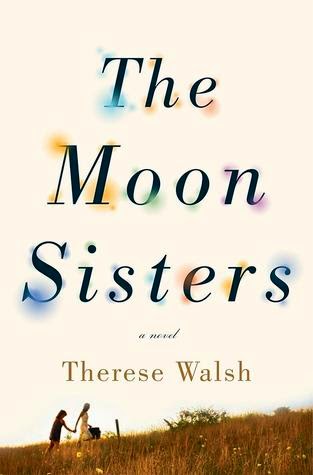 The Moon Sisters by Therese Walsh; Crown; March 4, 2014
A coming-of-age novel about two sisters on a journey to forgive their troubled mother, with a sheen of almost-magical realism that overlays a story about the love of a family, and especially between sisters. 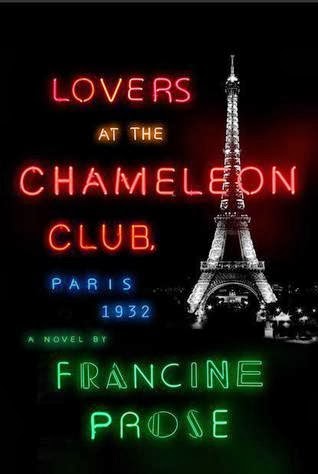 Lovers at the Chameleon Club: Paris 1932 by Francine Prose; Harper; April 22, 2014.
"Love, art, and betrayal, set in Paris from the late 1920s into the years of World War II.  Paris in the 1920s, where jazz venues like the Chameleon Club draw expats, artists, libertines, and parvenus. A time of terror, bravery, and difficult moral choices." (from the publisher description) 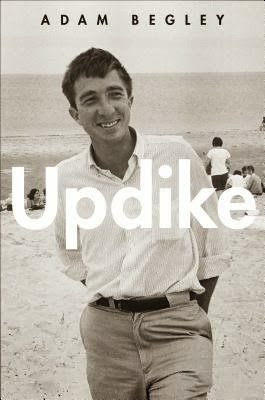 Updike by Adam Begley; Harper; April 8, 2014.
Biography of Pulitzer Prize-winning author John Updike--a candid, intimate, and detailed look at his life and work. An illuminating portrait of the acclaimed novelist, poet, short-story writer, and critic who saw himself as a literary spy in small-town and suburban America, who dedicated himself to the task of transcribing "middleness with all its grits, bumps and anonymities."( from publisher's description)
What are you reading this week?
- February 16, 2014