Book Tour: The Collector of Dying Breaths by M.J. Rose


"It is with irony now, forty years later, to think that if I had not been called a murderer on the most frightening night of my life, there might not be any perfume in Paris today. And that scent—to which I gave my all and which gave me all the power and riches I could have hoped for—is at the heart of why now it is I who call myself a murderer."
From The Collector of Dying Breaths

“When nothing else subsists from the past, after the people are dead, after the things are broken and scattered...the smell and taste of things remain poised a long time, like souls...bearing resiliently, on tiny and almost impalpable drops of their essence, the immense edifice of memory.”  ―Marcel Proust 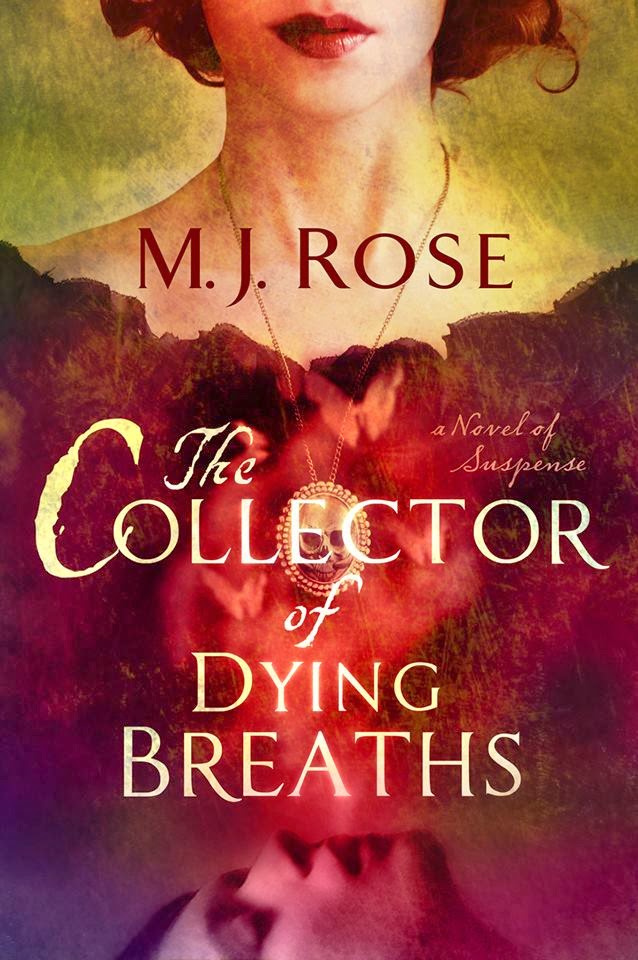 My comments: Definitely a book for those who enjoy fantasy in novels of reincarnation, romance, and history. I can see its appeal for lovers of magic and romance. It's a novel those who do not normally read fantasy might have to be in a particular mood for, however. But it is rich in historical detail and setting and highly recommended in its genre.

Publisher description:
A lush and imaginative novel that crisscrosses time as a perfumer and a mythologist search for the fine line between potion and poison, poison and passion…and past and present.

Florence, Italy—1533: An orphan named René le Florentin is plucked from poverty to become Catherine de Medici’s perfumer. Traveling with the young duchessina from Italy to France, René brings with him a cache of secret documents from the monastery where he was trained: recipes for exotic fragrances and potent medicines—and a formula for an alchemic process said to have the potential to reanimate the dead. In France, René becomes not only the greatest perfumer in the country but the most dangerous, creating deadly poisons for his Queen to use against her rivals. But while mixing herbs and essences under the light of flickering candles, Rene doesn’t begin to imagine the tragic and personal consequences for which his lethal potions will be responsible.

Paris, France—The Present: A renowned mythologist, Jac L’Etoile, is trying to recover from personal heartache by throwing herself into her work, learns of the 16th century perfumer who may have been working on an elixir that would unlock the secret to immortality. She becomes obsessed with René le Florentin’s work—particularly when she discovers the dying breaths he had collected during his lifetime. Jac’s efforts put her in the path of her estranged lover, Griffin North, a linguist who has already begun translating René le Florentin’s mysterious formula. Together they confront an eccentric heiress in possession of a world-class art collection. A woman who has her own dark purpose for the elixir… a purpose for which she believes the ends will justify her deadly means. This mesmerizing gothic tale of passion and obsession crisscrosses time, zigzagging from the violent days of Catherine de Medici’s court to twenty-first century France. Fiery and lush, set against deep, wild forests and dimly lit chateaus, The Collector of Dying Breaths illuminates the true path to immortality: the legacies we leave behind

Thanks to Historical Fiction Virtual Book Tours for a review copy of this book. Click on the link for more tour stops and reviews. 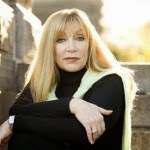 M.J. Rose is the international best selling author of fourteen novels and two non-fiction books on marketing. Her fiction and non-fiction has appeared in many magazines and reviews including Oprah Magazine. She has been featured in the New York Times, Newsweek, Time, USA Today and on the Today Show, and NPR radio. Rose graduated from Syracuse University, spent the ’80s in advertising, has a commercial in the Museum of Modern Art in NYC and since 2005 has run the first marketing company for authors – Authorbuzz.com. The television series PAST LIFE, was based on Rose’s novels in the Renincarnationist series. She is one of the founding board members of International Thriller Writers and runs the blog- Buzz, Balls & Hype. She is also the co-founder of Peroozal.com and BookTrib.com.
Rose lives in CT with her husband, the musician and composer, Doug Scofield, and their very spoiled and often photographed dog, Winka.
For more information on M.J. Rose and her novels, please visit her website. You can also find her on Facebook, Twitter and Goodreads.