Book Review: A Hero for the People by Arthur Powers 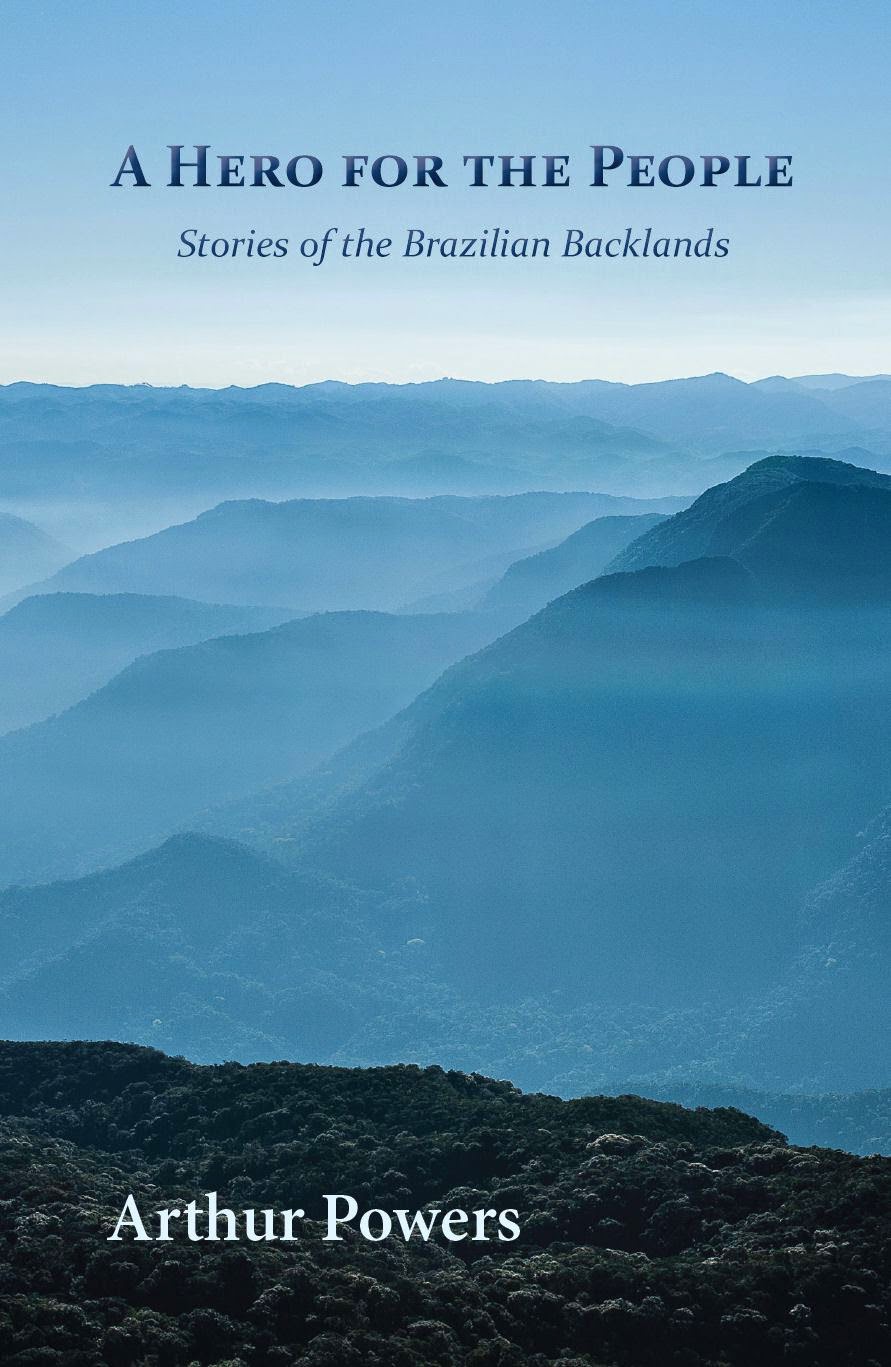 Title: A Hero for the People:
Stories of the Brazilian Backlands by Arthur Powers
Publication Date: May 3, 2013; Press 53
Genre: General Fiction/Literary

Arthur Power’s debut collection of short stories set in contemporary Brazil, where he and his wife lived for almost 30 years.

My comments: The stories show a history of Brazil and the differences that existed and may still exist between the wealthy and the poor in the jungles and remote areas, the backlands of this vast country. What I gleaned from the variety of stories is that rich landowners, farmers and ranchers have killed and driven off the native population from lands their families have occupied for generations, land that legally belongs to the backlanders because of the length of time they have lived on it. However, ignorance of the law and their legal rights and fear of those more powerful in terms of money and political influence kept the indigenous and poor people downtrodden.

A close look at the people in these revealing and well told stories show some of their superstitions, their way of life, and how they cope with their situation. What they needed and need in order to keep and benefit from their land, according to Powers, is a "hero for the people."

"We have just learned they got a court order to oust the families from Agua Fria," the lawyer's voice said over the line.

"Of course it is. But we will get it reversed in a few days. But in the meantime, we can't let them take the people off the land. Once they are off the land, it's almost impossible to get it back. (from "A Hero for the People", 1988)

Arthur Powers went to Brazil in 1969 and lived most his adult life there. From 1985 to 1997, he and his wife served with the Franciscan Friars in the Amazon, doing pastoral work and organizing subsistence farmers and rural workers’ unions in a region of violent land conflicts. The Powers currently live in Raleigh, North Carolina.

Arthur received a Fellowship in Fiction from the Massachusetts Artists Foundation, three annual awards for short fiction from the Catholic Press Association, and 2nd place in the 2008 Tom Howard Fiction Contest. His poetry, fiction, and essays have appeared in many magazines & anthologies. He is also author of  The Book of Jotham (Tuscany Press, 2013).

Thanks to the author and Book Junkie Promotions for a review copy of this book. Visit their website for other reviews.
- October 09, 2014