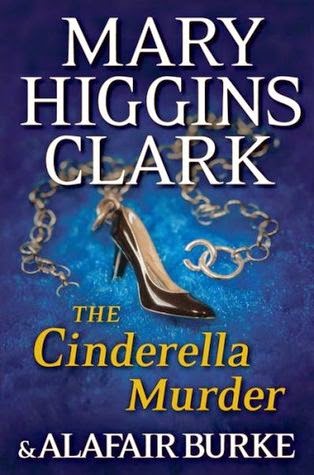 It was two o'clock in the morning. Right on time, Rosemary Dempsey thought ruefully as she opened her eyes and stirred. Whenever she had a big day ahead she would inevitably wake up in the middle of the night and start worrying that something would go wrong.

It had always been like this, even when she was a child, and now, fifty-five years old, happily married for thirty-two years, with one child, beautiful and gifted nineteen-year-old Susan, Rosemary could not be anything but a constant worrier, a living Cassandra. Something is going to go wrong.

Television producer Laurie Moran is delighted when the pilot for her reality drama, Under Suspicion, is a success. The program is a cold case series that revisits unsolved crimes by recreating them with those affected. It helps solve an infamous murder in the very first episode. Now Laurie has the ideal case to feature in the next episode of Under Suspicion: the Cinderella Murder.

When Susan Dempsey, a beautiful and multi-talented UCLA student, was found dead, her murder raised numerous questions. The suspense and drama are perfect for the silver screen - but is Cinderella's murderer ready for a close-up?

Are you a Mary Higgins Clark fan? Are you ready for her new mystery?
Released today by Simon and Schuster, who provided a copy for review/feature.