Book Beginning: A MAP OF BETRAYAL by Ha Jin 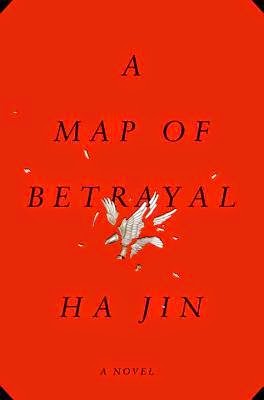 
My mother used to say, "Lilian, as long as I'm alive, you must have nothing to do with that woman." She was referring to Suzie, my father's mistress.

Nellie, my embittered mother, had never forgiven my father for keeping another woman, though he'd died many years before. I kept my promise. I did not approach Suzie Chao until my mother, after a tenacious fight against pancreatic cancer, succumbed last winter. Death at eighty - I can say she lived a long life.

On the very afternoon he checked into a mall hotel on Queen's Road in downtown Hong Kong, he called Bingwen, who was delighted to hear about his arrival and eager to see him.

Book description: A tale of espionage and conflicted loyalties that spans half a century in the entwined histories of two families and two countries—China and the United States.