Sunday Salon: Fireflies on the Lawn

I was distracted from the fireworks on TV tonight by the natural fireworks going on outside my window - fireflies on the lawn. I actually enjoyed them just as much as the televised show. 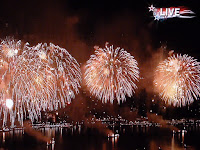 I finished reading these two books last week:
1.  Scents and Sensibility: A Chet and Bernie Mystery  by Spencer Quinn, to be released July 14, 2015, ARC compliments of Atria Books.


My comments: Humor, mystery, suspense, pathos in Arizona. Chet the dog and his human partner Bernie nearly broke my heart in this latest novel. I'd like to see at least one more adventure before the two retire from the PI business, if they do.....in London, maybe. Five stars to this mystery novel! 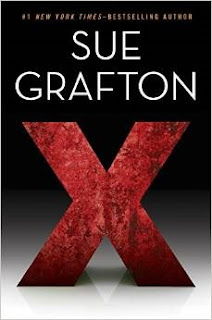 
My comments: Kinsey tackles three problems at the same time, all three unrelated. This means the reader works at keeping the characters and situations separate, but the novel, as all her others, comes out as far more realistic than many mystery books. In this one, she tries to bust some stereotypes about the wealthy and about the elderly. I gave this 4 stars!

Arrived in the mail: 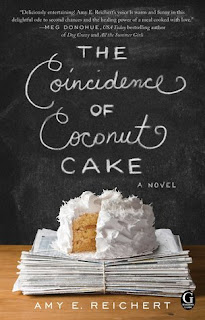 The Coincidence of Coconut Cake by Amy E.Reichert, to be released July 21, 2015; novel compliments of Gallery Books.
YOU'VE GOT MAIL meets HOW TO EAT A CUPCAKE in this delightful novel about a talented chef and the food critic who brings down her restaurant—whose chance meeting turns into a delectable romance of mistaken identities.

I'm eager to start this one, but first......books for tours, which I am also enjoying..!
Bum Rap by Paul Levine, July 13 book tour
The Festival of Insignificance by Milan Kundera, July 16 book tour