Love Her Madly by M. Elizabeth Lee: Waiting on Wednesday

A new thriller for summer reading: 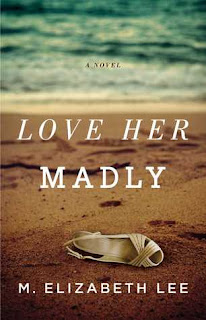 Love Her Madly by M. Elizabeth Lee, to be published August 16, 2016 by Atria Books
A debut novel about an intense best friendship between two college girls which leads to the abrupt disappearance—and presumed death—of one and the survival of the other, who reveals the twists and turns of their relationship seven years later. (publisher)

What book release are you waiting on?
Waiting on Wednesday is a weekly event hosted by Breaking the Spine. It spotlights upcoming releases that we are eagerly anticipating.
- July 27, 2016