It's Monday: What Are You Reading? Upcoming New Releases

Welcome to It's Monday: What Are You Reading? at Book Journey. Also visit Mailbox Monday, hosted by Vicki, Leslie, and Serena.

Here is what's on my desk and in my mailbox this week, with the publisher book descriptions: 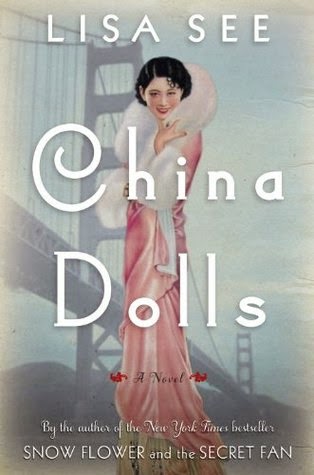 Set in the "Chop Suey Circuit" of San Francisco right before World War II. In 1938, Ruby, Helen and Grace, three girls from very different backgrounds, find themselves competing at the same audition for showgirl roles at San Francisco's exclusive "Oriental" nightclub, the Forbidden City. Grace, an American-born Chinese girl has fled the Midwest and an abusive father. Helen is from a Chinese family who have deep roots in San Francisco's Chinatown. And, as both her friends know, Ruby is Japanese passing as Chinese. At times their differences are pronounced, but the girls grow to depend on one another in order to fulfill their individual dreams. Then, everything changes in a heartbeat with the Japanese attack on Pearl Harbor. Suddenly the government is sending innocent Japanese to internment camps under suspicion, and Ruby is one of them. But which of her friends betrayed her? (To be published June 3, 2014; Random House) 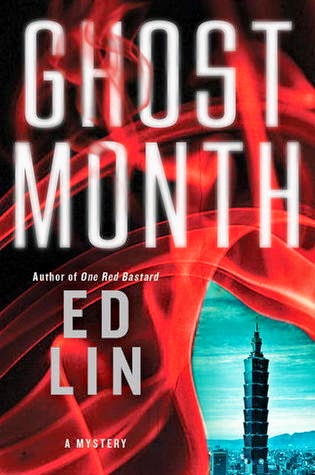 August is Ghost Month in Taiwan-a time to commemorate the dead: burn incense, visit shrines, commemorate ancestors, and avoid unlucky situations, large purchases, and bodies of water. Jing-nan, a young man who runs a food stand in a bustling Taipei night market, doesn't consider himself superstitious, but this August is going to haunt him no matter what he does. He is shocked to the core when he learns his ex-girlfriend from high school has been murdered. She was found scantily clad and shot in the chest on the side of a highway where she was selling betel nuts to passing truck drivers. Beyond his harrowing grief for this lost love of his life, Jing-nan is also confused by the news: "betel nut beauties" are usually women in the most desperate of circumstances; the job is almost as taboo as prostitution. But Julia Huang had been the valedictorian of their high school, and the last time Jing-nan spoke to her she was enrolled in NYU's honor program, far away in New York. The facts don't add up. Julia's parents don't think so, either, and the police seem to have closed the case without asking any questions. The Huangs beg Jing-nan if he can do some investigating on his own-reconnect with old classmates, see if he can learn anything about Julia's life that she might have kept from them. Reluctantly, he agrees, for Julia's sake; but nothing can prepare him for what he learns, or how it will change his life. (To be published July 29, 2014; Soho Crime) 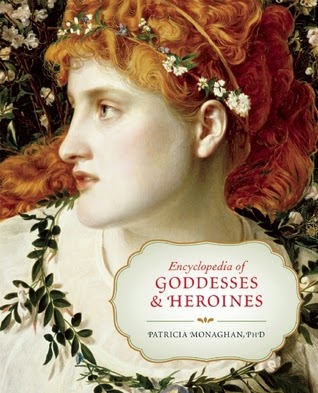 More Than 1,000 Goddesses and Heroines from around the World. Scholar Patricia Monaghan spent her life researching, writing about, and documenting goddesses and heroines from all religions and all corners of the globe. Her work demonstrated that from the beginning of recorded history, goddesses reigned alongside their male counterparts as figures of inspiration and awe. Drawing on anthropology, folklore, literature, and psychology, Monaghan’s encyclopedia covers female deities from Africa, the eastern Mediterranean, Asia and Oceania, Europe, and the Americas, as well as every major religious tradition. (To be published May 6, 2014; New World Library) 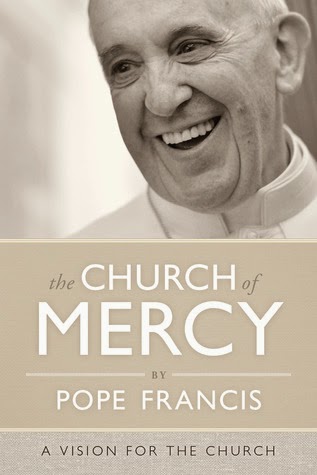 In the year since he was elected, Pope Francis’s simple message of mercy, service, and renewal has spread to every corner of the world. Collected from Pope Francis’s speeches, homilies, and papers presented during the first year of his papacy, The Church of Mercy is the first Vatican-authorized book detailing his vision for the Catholic Church. Named TIME Magazine’s 2013 “Person of the Year,” Pope Francis encourages followers to... revitalize the Church. (To be published April 25, 2014; Loyola Press)