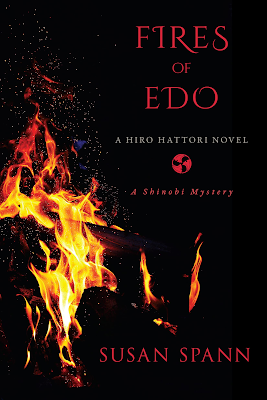 Fires of Edo by Susan Spann
Seventh Street Books (February 15, 2022)
Book Beginning:
"Fire!"
The cry rang out from atop a nearby tower.
"Fire! Fire!" Other voices echoed the alarm.
On the tower a bell began to toll.
"Where is it?" Father Matheo craned his neck to search the roofs of the wooden buildings that lined both sides of the narrow street. "Can you see it?"
Master ninja Hattori Hiro searched for signs of any smoke or flames,...
Memes: The Sunday Post hosted by The Caffeinated Bookreviewer. Also,  It's Monday: What Are You Reading, Mailbox Monday, and Sunday Salon, Stacking the Shelves
- February 26, 2022 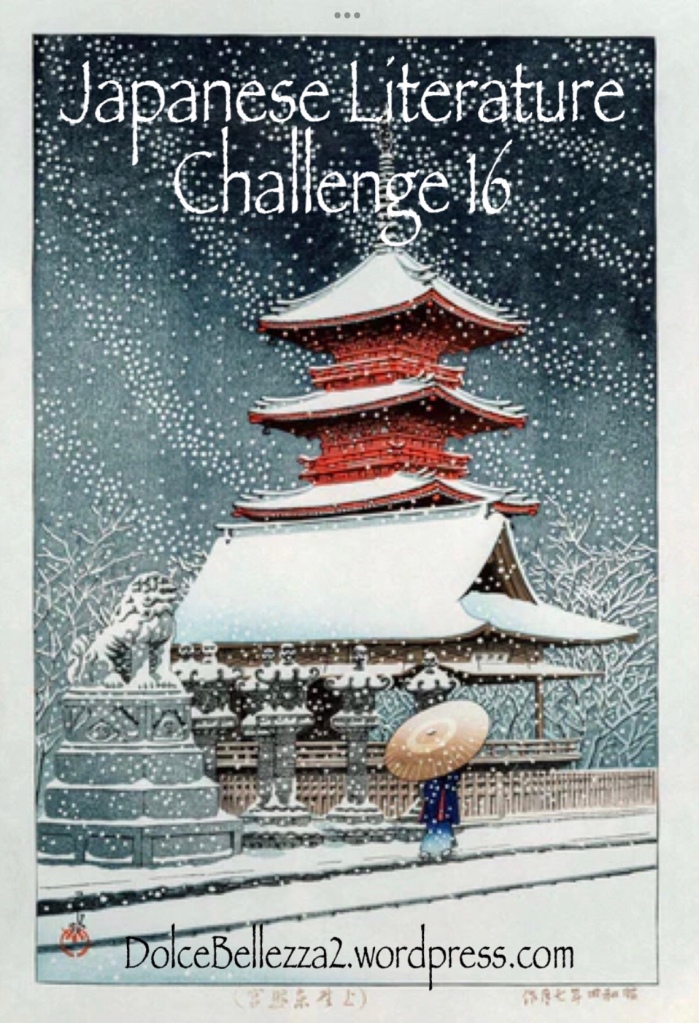