Emily and her older brother Stephen have been separated for many years. Something catastrophic tore them apart and sent Stephen first to jail, and then to years of abject poverty and homelessness on the streets. I'm waiting to read the full story of what had happened to the brother and sister and their family so much earlier. 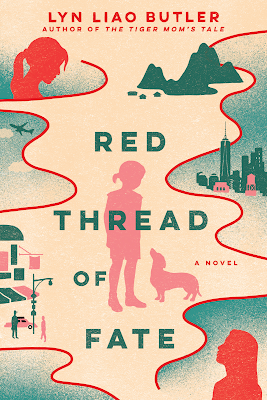 Book description: Two days before Tam and Tony Kwan receive their letter of acceptance for the son they are adopting from China, Tony and his estranged cousin Mia are killed unexpectedly in an accident. A shell-shocked Tam learns she is named the guardian to Mia’s five-year-old daughter, Angela.  Overwhelmed..., Tam must also decide if she will complete the adoption and bring home the son waiting for her in a Chinese orphanage. 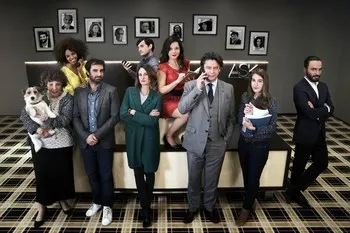 A French-comedy drama series caught my attention. Call My Agent won an International Emmy Award for Best Comedy. A talent firm in Paris works hard to keep their clients working and their company in business. The agency characters are amusing in their handling of capricious actors, their clients.

The series in French is called Dix Pour Cent, or ten percent, the amount the company keeps of the earnings of their clients. I'm almost finished with Season 1, and there are at least four more seasons to go! I think the original version in French is best, with English subtitles! 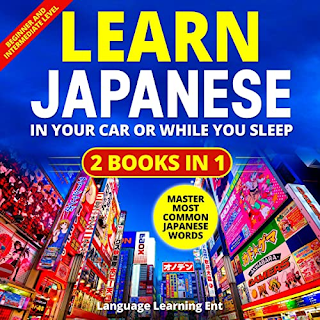 This Learn Japanese audio teaches you Japanese words, not phrases. Has anyone tried learning a language by listening to tapes while you're asleep? 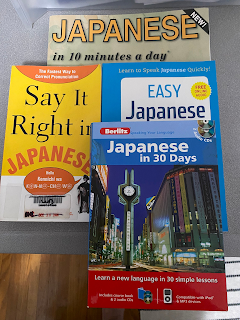 These are my other books. You can see I've been trying!

How are you keeping your winter days busy, and What are you reading this week?

Email ThisBlogThis!Share to TwitterShare to FacebookShare to Pinterest
Labels: Call My Agent, How to Find Your Way Home, Learn Japanese, Sunday Salon, The Red thread of Fate